By: Legitpay Nigeria
1 month ago
0

Zidane saw his side come from behind to dispatch Osasuna 4-1 away from home, taking them six points clear at the top of the table.

Things didn’t initially seem to be going to plan for Madrid at the Estadio El Sadar, as Unai Garcia put Osasuna into an unexpected early lead.

Goals from Isco and Sergio Ramos turned the game on its head before the interval, with late strikes from Lucas Vazquez and Luka Jovic making the game safe.

Jovic’s goal, a thumping finish on the half-volley, will have come as a relief to both Zidane and the Serbian forward. 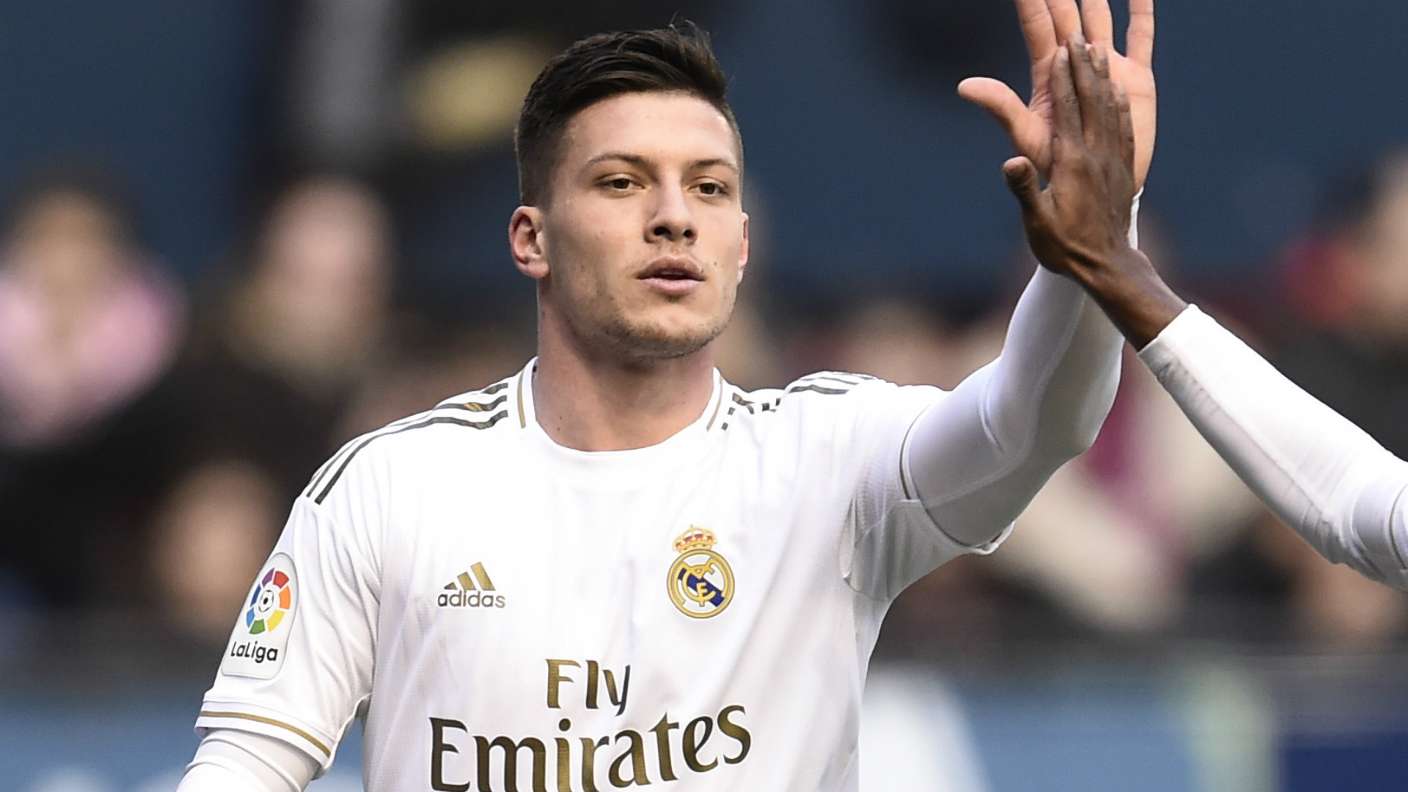 The victory was his 88th in La Liga – taking him above Jose Mourinho into third all-time for the most wins in the Spanish top flight as Madrid boss.

Only Miguel Munoz, who managed the club for 14 years between 1960 and 1974, and Vicente del Bosque have won more league games as manager at the Santiago Bernabeu.

“I'd like him to score, but he'll get there if he keeps working,” he said recently.

“He's young, he's just arrived and the good thing is that he's in a team where there are a lot of big players and he has to adapt.

“The delicate moment will be good for him – when he finally scores, everything will change.”

Zidane’s record underlines the remarkable success he achieved in his first spell at the helm, which he will be hoping to replicate in his second.

His hat-trick of Champions League wins has already established him as one of the club’s most successful coaches in their history, though he will be keen to add to the solitary league title he won in 2016-17.

However, he has some way to go before catching the great Munoz. Though he only won two European Cups, Madrid won a record nine league titles under him in the 1960s and early 1970s.

Brief info about the author

Valverde: The only match I watched this month was Athletic vs Barcelona