6 Youngest Oscar Winners Of All Times

By: Legitpay Nigeria
1 month ago
0

The 92nd annual Academy Awards ceremony is scheduled to take place tonight and will be broadcast live from the Dolby Theatre in Hollywood, California.

As movie lovers eagerly anticipate who wins what at the prestigious film event, we have compiled a list of the youngest winners at the Oscars.

Actress Tatum O’Neal became the youngest winner of the Oscars in 1974 at the age of 10. She won the Best Supporting Actress for her role as Addie Pray in Paper Moon. She became the youngest winner ever in a competitive category a Shirley Temple won an “honorary” Oscar at age 6 in 1935.) She told the Times of London her Oscar win alienated her from her father, who was “too busy” making Stanley Kubrick’s “Barry Lyndon” to attend the ceremony with his little girl. 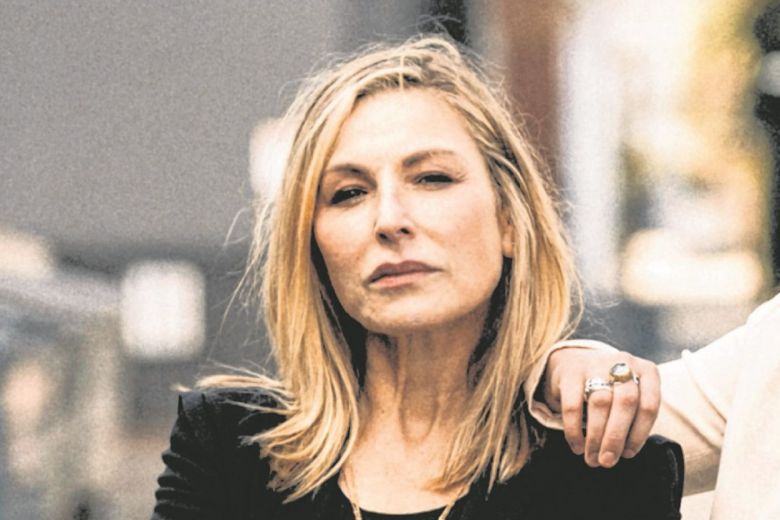 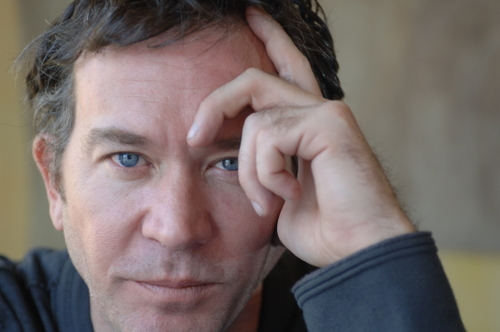 Timothy Hutton earned an Oscar for his portrayal of a tortured teenager, struggling with guilt over the accidental drowning death of his older brother in the film “Ordinary People”. He became the youngest actor ever to win Best Supporting Actor which he won at the 53rd Academy Awards. 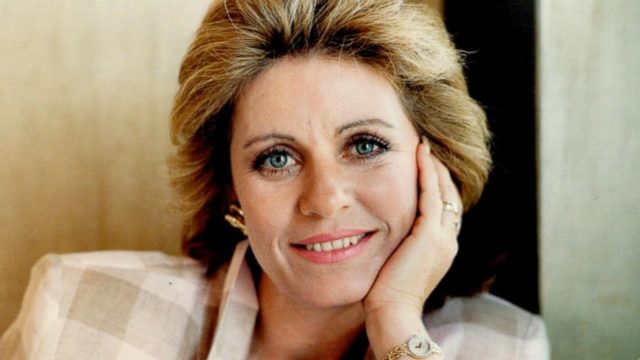 At the age of 16, Patty Duke took home the statuette for her role as Helen Keller in the 1963 film adaptation of “The Miracle Worker.” Frank Sinatra introduced her category at the 35th Academy Awards, and “West Side Story” star George Chakiris presented the statuette. Her award for playing the blind-and-deaf American icon launched a career that lasted 50 years. 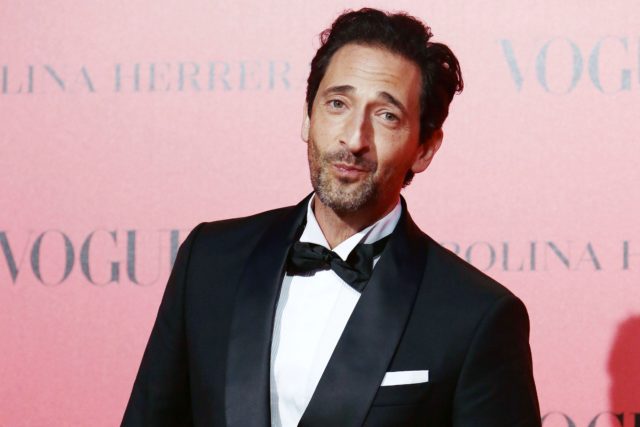 Till date, Adrien Brody is the only actor under 30 to take home the statuette for Best Actor. He won for his role in “The Pianist”. His historic win came in 2002 when he was just 29 at the 75th Academy Awards. The actor almost ruined his own moment with a passionate impromptu kiss with presenter Halle Berry. almost overshadowed the then 29-year-old’s haunting work in “The Pianist.” 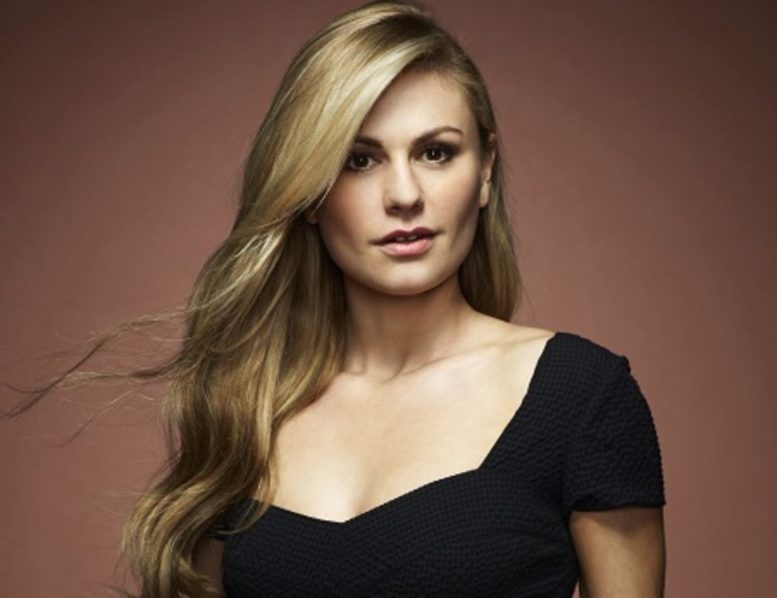 You may know her for her controversia seven-word role in “The Irishman” but long before then, the actress took home an Oscar at the age of 11. He role in Jane Campion’s “The Piano” opposite Holly Hunter earned her the honour at the 66th annual Academy Awards. 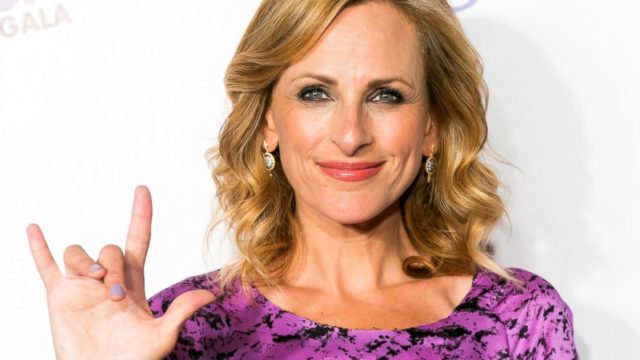 Marlee Matlin proved actions indeed speak louder than words in her film debut in which she barely uttered a word but her poignant performance as a troubled, young deaf woman spoke volumes. At 21, she became the youngest and first deaf Best Actress winner in Oscar history. She accepted the award in 1987.

Brief info about the author

Why I won't marry the father of my child - Toyin Alausa